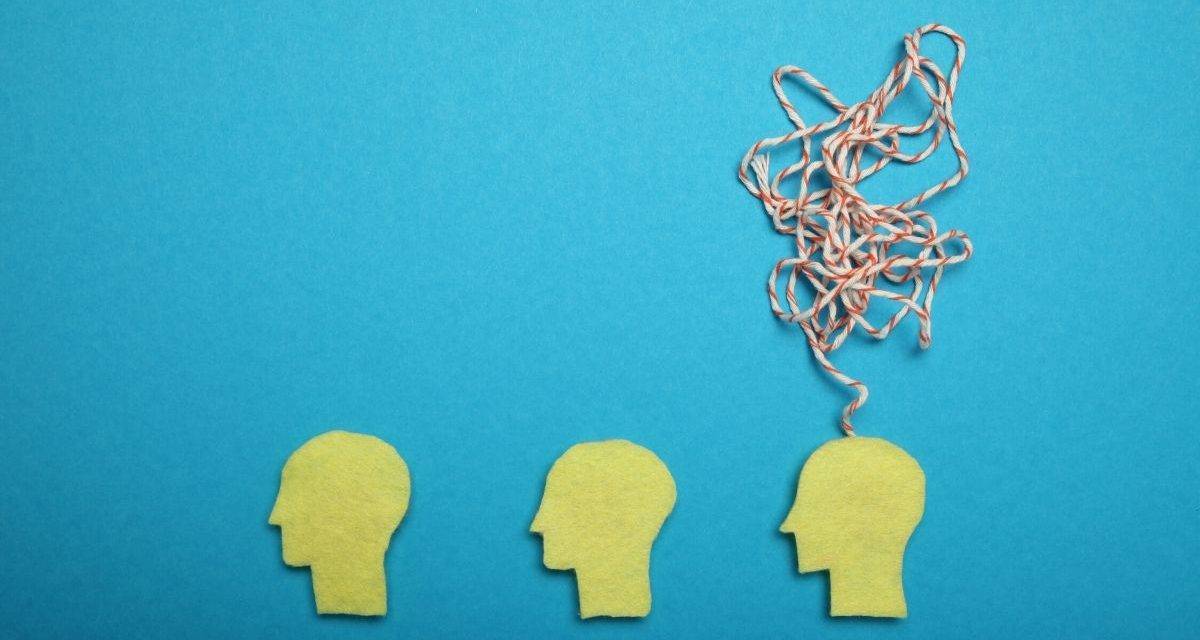 “What is Neurofeedback?”, Journal of Neurotherapy article.
By Dr. Cory Hammond, a professor at University of Utah School of Medicine.

A meta-analysis (Schachter, Pham, King, Langford, & Hoher, 2001) of randomized controlled studies of medication treatment for ADD/ADHD concluded that the studies were of poor quality, had a strong publication bias (meaning that drug company-funded studies which failed to support the effectiveness of their product tended to never be submitted for publication), and often produced side effects.

They concluded that long-term effects (beyond placebo effects) for longer than a 4 week follow-up period were not demonstrated. A recent comprehensive review (Drug Effectiveness Review Project, 2005, Oregon Health Science University) of medication treatment for ADD/ADHD concluded that there was no evidence on the long-term safety of the medications used in ADD/ADHD treatment and that good quality evidence is lacking that drug treatment improves academic performance or risky behaviors on a long term basis, or in adolescents or adults.

In relation to the findings of this review, one of the latest studies (El-Zein, Abdel-Rahman, Hay, Lopez, Bondy, Morris, & Legator, 2005) concluded that Athe lack of research on long-term effects of methylphenidate [Ritalin] use in humans warrants great [email protected] (p. 7) because they discovered that after only 3 months on Ritalin, 100% of children experienced chromosomal aberrations which could increase cancer risk, not unlike the genetic damage that has been found in adult methamphetamine users (Li, Hu, Chen, Lin, 2003).

In light of these findings, neurofeedback provides an important, non-invasive, and relatively side effect free treatment alternative for ADD/ADHD. In the long run, it is also very cost-effective. Some individuals express concern about the cost of neurofeedback being greater than the expense involved in drug treatment. Research has shown, however, that the costs associated with medication treatment are actually quite sizable.

Another study (Swensen, Birnbaum, Secnik, Marynchenko, Greenberg, & Claxton, 2003) examined the health care costs in more than 100,000 families where ADHD was either present or not present. They found that in families where a member had ADHD, the direct costs of health care expenditures plus indirect costs (such as work loss) averaged $1,288 per year higher for the other family members (who did not have ADD/ADHD) in comparison with members of families where ADHD was not present.

This would mean that the cost of medication cited above, combined with indirect costs each year for a family with two children, one of whom had ADHD, would be $5,542.