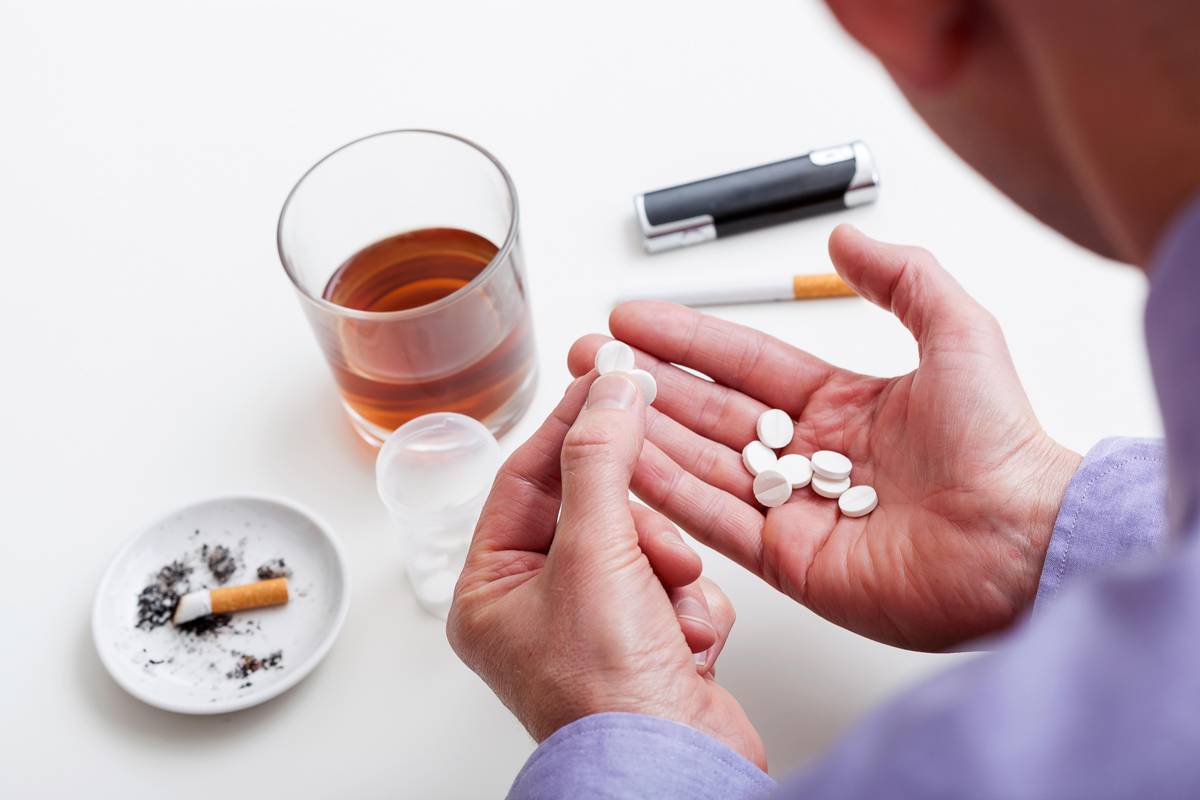 FYI: Note that many addicts have ADD or ADHD.

One hundred children, ages 6-19, who were diagnosed with attention-deficit/hyperactivity disorder (ADHD), either inattentive or combined types, participated in a study examining the effects of Ritalin, EEG biofeedback, and parenting style on the primary symptoms of ADHD. All of the patients participated in a 1-year, multimodal, outpatient program that included Ritalin, parent counseling, and academic support at school (either a 504 Plan or an IEP). Fifty-one of the participants also received EEG biofeedback therapy.

Posttreatment assessments were conducted both with and without stimulant therapy. Significant improvement was noted on the Test of Variables of Attention (TOVA; L. M. Greenberg, 1996) and the Attention Deficit Disorders Evaluation Scale (ADDES; S. B. McCarney, 1995) when participants were tested while using Ritalin. However, only those who had received EEG biofeedback sustained these gains when tested without Ritalin.

The results of a Quantitative Electroencephalographic Scanning Process (QEEG-Scan; V. J. Monastra et al., 1999) revealed a significant reduction in cortical slowing only in patients who had received EEG biofeedback. Behavioral measures indicated that parenting style exerted a significant moderating effect on the expression of behavioral symptoms at home but not at school.