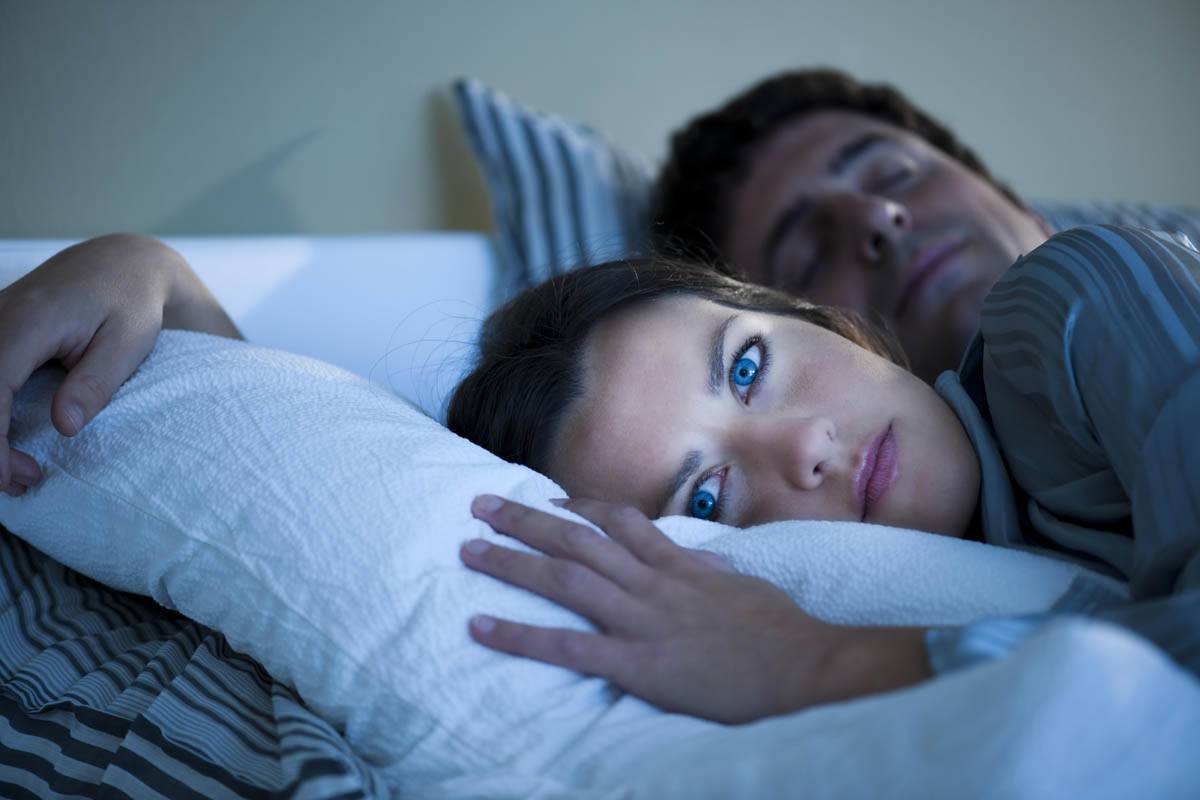 After 20 years of anti-depressant drugs and therapy, Lisa Ferguson still struggled with anxiety, poor sleep and panic attacks. Then she met a doctor who suggested neurofeedback. Ferguson gave it a month, saw improvement and stuck with it.

A recent article in the Chicago Tribune recounted similar impressive clinical data for patients with a host of cognitive disorders using neurofeedback therapy. Aerobics for the brain, neurofeedback is a mental exercise designed to optimize brain function by altering dysfunctional brainwave patterns.

Dr. Kyle R.Bonesteel, assistant professor of neurology at Loyola University Medical Center says that neurofeedback, used as part of a multifaceted treatment plan, improves a variety of specific cognitive impairments besides depression, ADD and ADHD. In his clinic, he helps people with insomnia, traumatic brain injury, post-traumatic stress, chronic fatigue, mild autism and epilepsy – often without medication. Research indicates that neurofeedback produces some of the same brainwave changes as drugs used to treat ADD and ADHD.

“You can chemically condition the brain with pills or do it with neurofeedback,” Bonesteel said. “But neurofeedback trains more specifically than pills, without the side effects. It also changes the brain for the better in an ongoing way.”

Julie Hancher’s 8-year-old son, Nathan, who experienced many problems at school, was diagnosed with ADHD. “He was having trouble focusing and being attentive to the teacher,” said Hancher, who lives in the northwest suburbs. “He was getting angry and having trouble completing his assignments.”

Taking large doses of Concerta, a timed-release variation of the same ingredient in Ritalin, “was making him too lethargic and sleepy,” so she and her husband were desperate for an alternative. They located a neurofeedback clinic where their son used a video game interface, such that controlling brainwaves takes the form of slowing or speeding up a rocket ship or race car.

“I just play the game, it’s fun,” Nathan said. He goes once a week for an hour. “We saw gradual improvement,” Hancher said. “He’s more attentive, with improved coping skills and less anxiety. He takes less medication, and he’s totally focused in therapy.”

Neurofeedback is based on a kind of brain mapping called quantitative electroencephalography, or qEEG. It involves measuring brainwave frequency that correlates to mental states. Cognitive disorders, such as attention-deficit disorder (ADD) or anxiety, show up as aberrant brainwaves. The objective is to normalize brainwaves.

Depending on the condition and its severity, neurofeedback treatment might take 20 to 40 or more one-hour sessions. But positive results seem to stick.

Dr. Elsa Baehr, director of NeurQuest Ltd. in Skokie, has treated people with neurofeedback therapy for 15 years. “We have data on patients 5 years, 10 years, 13 years after treatment,” she said. “The condition is holding. They’re not depressed. It’s been a very effective treatment.” 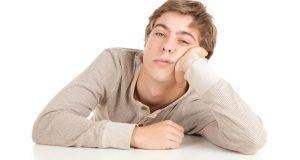 “Why Are My Kids So Irresponsible and Entitled?”

Three reasons why kids are irresponsible and entitled...

The Endless Negotiating and Arguing: Stop!

The Simple Three Step Model to Communicating with Children

Teaching Kids to Fight for the Strengths