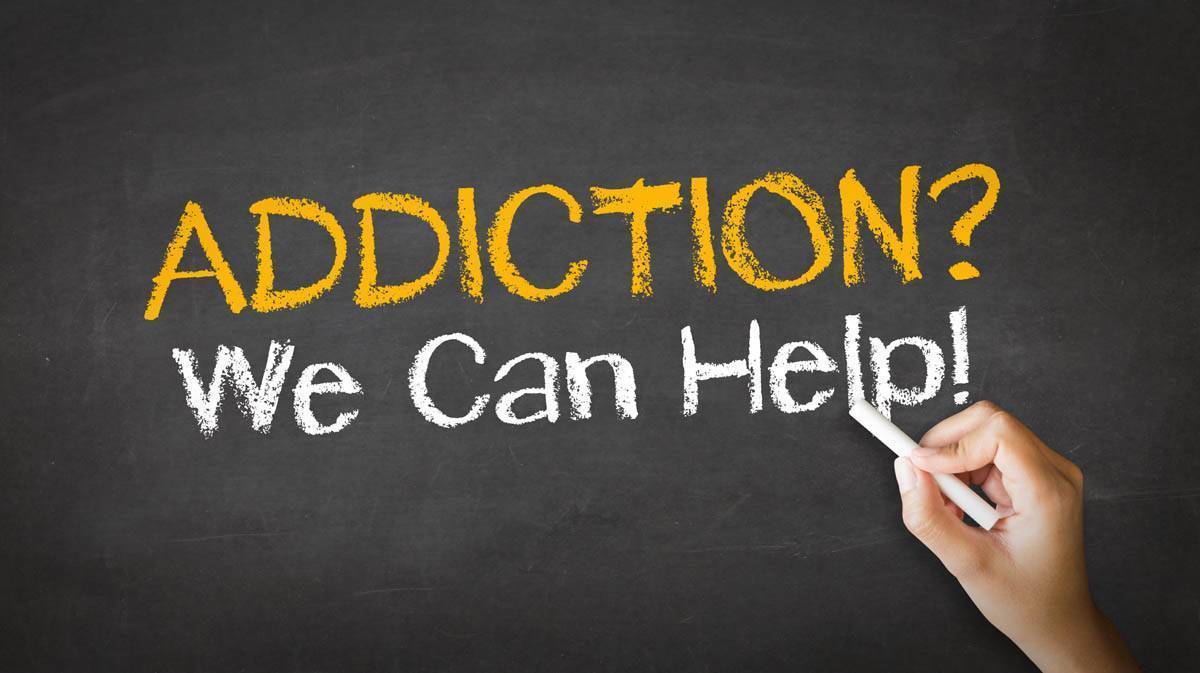 The drug rehabilitation program that participated in the study is called “Door Way,” a faith-based, homeless and drug treatment facility in Houston. They provide daily meals and beds to homeless persons. It’s a 9 month rehabilitation center, providing religious studies, as well as educational, vocational, basic health, and biofeedback services.

Who Participated
Data was analyzed for 178 DSM-IV cocaine-dependent males residing in the Door Way drug treatment program and completed 30 sessions of EEG biofeedback. Participants averaged 40.4 years of age (SD = 7.57) and 11.5 years of education (SD = 2.18). Two-thirds reported daily crack-cocaine use (n = 117) and one quarter reported weekly use (n = 45), for a high abuse severity for 92.6% of participants. Nearly 81% of participants were African-American.

Results
One-year follow-up with 87 participants who completed treatment including biofeedback:

• 49.4% of participants reported no crack use 12 months after completion
• 92.0% of participants had a regular residence, compared to 40.0% at intake.
• 90.8% were employed or in training vs. 16.7% at intake
• 88% had no subsequent arrests twelve months post-treatment
• 40% of participants used crack one to nine times after completion during a lapse, but were clean at follow-up.
• 10.4% reported using crack more than 20 times over the previous year indicating a full relapse to crack cocaine addiction.
• 90% of the men reported they did not use alcohol or marijuana during the previous twelve months.
• 45% of those who used anything returned to treatment.
• Urine toxicology results for crack were in 98% agreement with the self-reports
• Participants in biofeedback stayed in treatment 103 days longer than those who didn’t
• Depression and anxiety scores significantly decreased p < .0005

Other notes: This is a significant decrease in relapse rates compared to conventional forms of substance abuse treatment that report 65 to 70% relapses within the first year after treatment. Note that nearly 50% of the participants who completed the program were not located for the one-year follow-up. However, 1) these were homeless transient population. Locating 50% was good. 2) most who were located returned to the mission for social events or even for treatment. 3) Anecdotal information suggested many others not found did not relapse or fully relapse.

More about the treatment program: Students were required to attend 15 religious study classes per week, as well as to maintain designated responsibilities within the property, from kitchen duties to landscaping. After the first two months or completion of biofeedback, students are eligible to attend GED or computer training classes. Vocational training is offered towards the end of the nine-month program.

The Door Way program does not utilize traditional substance abuse treatment modalities such as individual, group, and family therapies nor adherence to twelve-step programs.

Funding
The study was done without government funds of any kind. The authors acknowledge the help of many for their contributions of experience, moral support and financial support. Without them, a study of this magnitude and duration would not have been possible. Following is a list of major donors: The Open Door Mission Foundation, Houston Endowment Inc., The Cain Foundation, The Fish Foundation, The New York Community Trust (Mr. and Mrs. Ed Giles), Frank A. Liddell, Jr., Mr. and Mrs. W. H. Blaney, Jr., and Mr. and Mrs. T. B. Hudson.

Bob Dickson
The director of the study was Bob Dickson. Bob Dickson is the ex-director of the Texas Commission on Drug and Alcoholism rehabilitation program. While he was it’s head, it was responsible for treating 60,000 people annually. Over six years, he grew the agency from $15 million to $180 million. Costs were a major concern, as he saw many repeat offenders being treated again and again by the system. Mr. Dickson left to run studies with EEG biofeedback (neurofeedback).

According to Mr. Dickson, “This (Neurofeedback) is the biggest thing that has ever happened (in substance abuse). The problem every agency and government faces is rising costs and rising demand for services. Here is the answer. You fix one of these buddies (with Neurofeedback) and they don’t come back. As importantly, their use of other medical facilities are also reduced. They have less broken arms or any other problems. They’re much healthier overall after treatment which means they save the state or insurance companies from more expenses.” . . . “Neurofeedback will save huge amounts of money – because most people stay fixed. You don’t keep re-treating them over and over again.”

“Why Are My Kids So Irresponsible and Entitled?”

As you might suspect, that’s a big question but one worthy of discussion. However, it’s quite easy to see...

The Endless Negotiating and Arguing: Stop!

The Simple Three Step Model to Communicating with Children

Teaching Kids to Fight for the Strengths