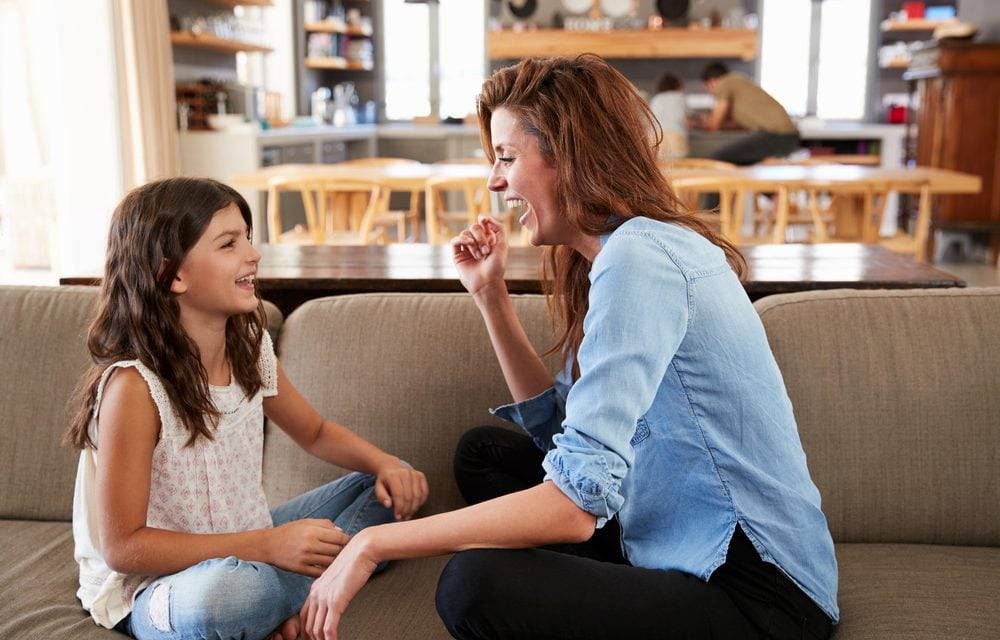 Over the years, the debate has raged about how much children’s behavior is influenced by parents. Some studies suggest that parents have little influence over the genetic predispositions of their children. When parents hear this, they say “hogwash,” and I agree. According to a review of studies (“Contemporary Research on Parenting: A Case For Nature and Nurture,” American Psychologist, February 2000), heredity counts for less than 50 percent of the variability in children’s behavior. It is a key factor in fundamental personality and behavioral attributes, but 55 percent of your child’s behavior is influenced by your choices. Some parenting styles activate certain characteristics in children and contribute to the creation of debilitating behaviors; other forms of parenting minimize the impact of genetic predispositions and allow children to develop healthy, adaptive behavior patterns.

Each Child Is Unique

As every parent knows, children have different temperaments from the early stages of infancy. Some infants are calm, while others seem to “come out kicking and screaming.” Children who have difficult temperaments as infants may have difficulties later in life. When children are impulsive, irritable, and easily distracted, they tend to externalize their difficulties by acting out and alienating themselves from others. Conversely very inhibited and shy infants may develop anxiety-related disorders when they’re older. What is the effect of parents on children who display difficult or challenging temperaments early in life? In many cases, the child’s behavior evokes certain types of parent behaviors. These parent behaviors then worsen the child’s predispositions, provoking stronger responses from parents and then further escalating the temperamental difficulties of the child. For example, irritable, difficult infants tend to evoke hostility, criticism, and coercive discipline from parents. Some mothers are less playful with such infants, which produces a tremendous amount of insecurity and ambivalence in the infant. The child is uncertain about security and love, which exacerbates his or her temperamental difficulties. In another set of studies, impulsive and overactive children elicited harsher forms of parenting in their toddler years. This harsh parenting was associated with more acting out when the children were adolescents. In these studies, it was the parenting style rather than the temperament of the child that predicted acting-out behavior. The bottom line is that although some kids are born with difficult temperaments, the quality of parenting can moderate the extent to which these temperaments lead to problems later in life. Children’s vulnerabilities for mental health problems can be activated by certain triggers, such as poor parenting. On the other hand, their strengths can be activated by effective parenting. Good parenting allows children to explore and use their innate abilities.

What About Peer Groups?

Peers unquestionably influence our children, especially as they traverse the teenage years. However, because teenagers tend to select peers who are similar to themselves, the extent of peer influence is often overstated. A number of studies suggest that while peers influence day-to-day behavior, parents have much greater influence on enduring personality traits and values. (Isn’t that really cool to know!!!) When parents are coercive, controlling, and punitive, children often become more aggressive, their school performance deteriorates, and they seek out antisocial peer groups. The choices parents make early on have a direct effect on the choices adolescents make in their peer groups. Parents need to use their influence thoughtfully and intentionally when children are young.

After years of research, psychologists can now definitively state what parents have been saying all along: Children are inherently different. Their temperaments are different, and thus they present different challenges. What is critical is how parents respond to those challenges. Parenting is especially important when dealing with a difficult child. Parenting also plays a tremendous role in activating a child’s unique talents. The quality of parenting unquestionably makes a difference. Happy, healthy children are not simply the product of good luck or fortune. Different child temperaments place different demands on parents. Setting children on a responsible path is easier for some children than others. This fact is easy to see. However, what is not so easy to see is how more “strong-willed” children respond to highly effective parenting. I often remind parents: “When kids are easy kids, you can get by with ‘average’ parenting skills. But when you have a challenging child on your hands, you can’t get by with average skills…these kids demand that you ‘show-up’ with better parenting. If you…it will get ugly.” Even with kids who do not present with significant early challenges, your parenting will powerfully shape all of the following to a great extent:

All of this leads to me to conclude that every moment of energy you invest in becoming a better parent is worthwhile. You can imagine that your every thoughtful action as a parent is like dropping a seed into the garden of time…you don’t exactly know where and how it will grow…but it likely will blossom…and the ultimate beauty that seed brings to the garden can never be fully known. Yet, the more care and attention you give to your parenting…the more likely your thoughtful and effective nurturing translates into joyful and healthy lives for your kids. All my best, Randy L. Cale, PhD