Research on autistic spectrum disorder (ASD) shows that neurofeedback (EEG biofeedback) can remediate anomalies in brain activation, leading to symptom reduction and functional improvement. This evidence raises the hopes for a behavioral, psychophysiological intervention moderating the severity of ASD. The research is reviewed in a new article published in the latest issue of Biofeedback.

Autism is a neurodevelopmental disorder characterized by a lack of appropriate eye contact, facial expression, social interaction, communication, and restricted repetitive behavior. ASD represents a group of disorders, including Autism, PDD-nos, Rett’s Disorder, Child Disintegrative Disorder, and Asperger’s Disorder. The Centers for Disease Control and Prevention (2006) reported the prevalence of ASD as 2 to 6 per 1,000.

Research has shown that related symptoms of ASD are the result of brain dysfunction in multiple brain regions. Functional neuroimaging and electroencephalography research has shown this to be related to abnormal neural connectivity problems. The brains of individuals with ASD show areas of both excessively high connectivity and deficient connectivity. In other words, some areas of the brain are chatting excessively with themselves, while failing to communicate normally with other relevant regions.

Neurofeedback seems capable of remediating connectivity disturbances when these data are considered as part of treatment planning. Connectivity-guided neurofeedback is capable of significantly remedying these anomalies and reducing autistic symptoms. Hyperconnectivity seen in patients with ASD can be remedied with coherence training and other neurofeedback approaches. (Read the entire study here) 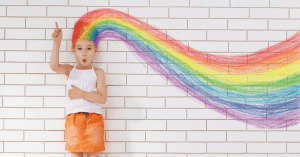 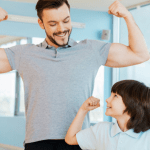 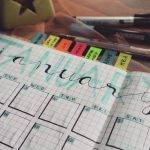 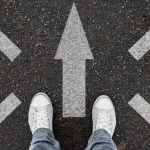