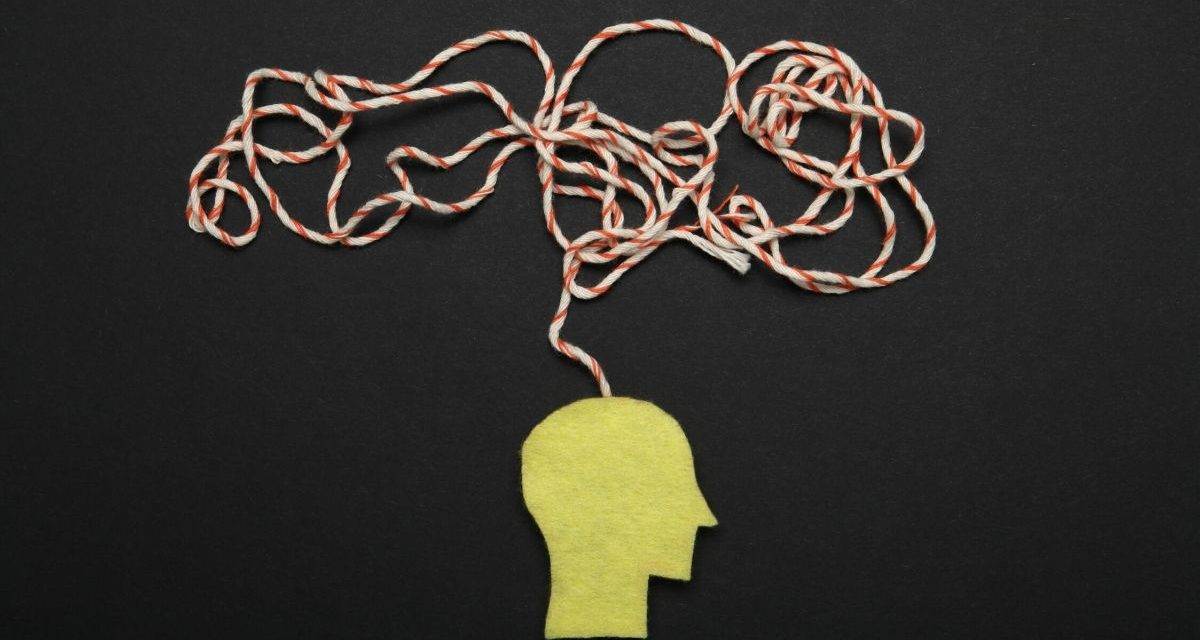 Clinical trials have suggested that neurofeedback may be efficient in treating attention-deficit/hyperactivity disorder (ADHD). We compared the effects of a 3-month electroencephalographic feedback program providing reinforcement contingent on the production of the cortical sensorimotor rhythm (12-15 Hz) and betal activity (15-18 Hz) with stimulant medication. Participants were N = 34 children aged 8-12 years, 22 of which were assigned to the neurofeedback group and 12 to the methylphenidate group according to their parents’ preference.

Both neurofeedback and methylphenidate were associated with improvements on all subscales of the Test of Variables of Attention and on the speed and accuracy measures of the d2 Attention Endurance Test. Furthermore, behaviors related to the disorder were rated as significantly reduced in both groups by both teachers and parents on the IOWA-Conners Behavior Rating Scale. These findings suggest that neurofeedback was efficient in improving some of the behavioral concomitants of ADHD in children whose parents favored a nonpharmacological treatment. 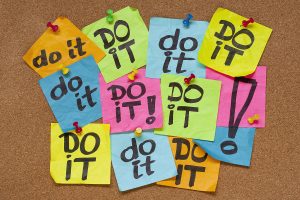 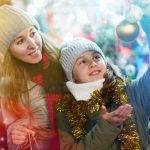 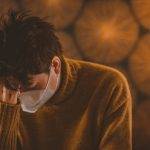