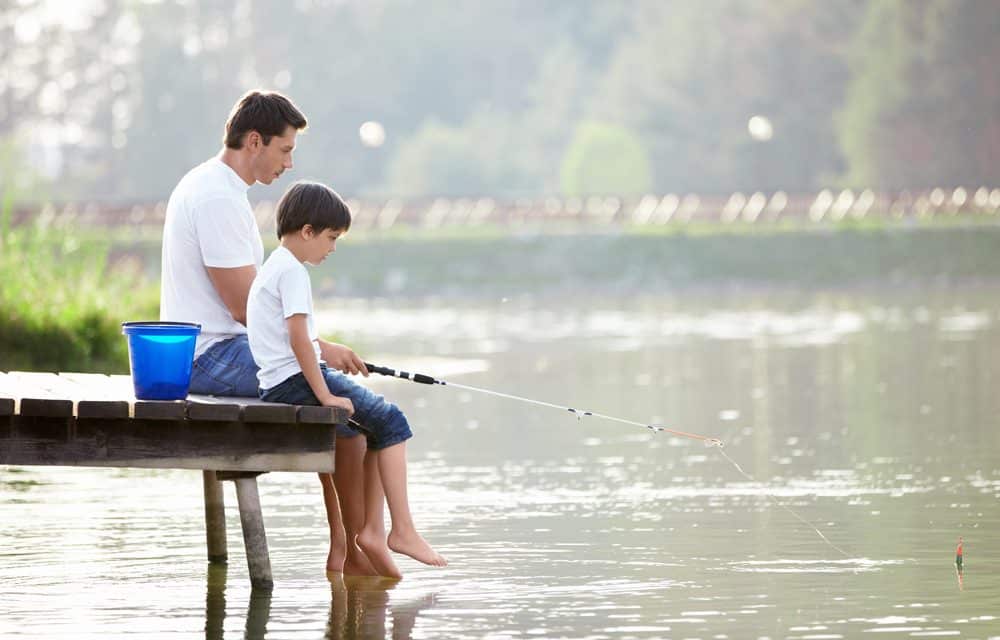 What, or rather, who is “The Director?” The Director is really the controller of all things good and right in the home.

Many of us are familiar with this role, as it sounds something like this:

For many of you, this may seem like second nature. Despite the exhausting, frustrating and somewhat brain-deading nature of these never-ending instructions, we often believe that it’s necessary.

There are several critical distinctions between the role of leadership as a parent, and the role of Director. These distinctions are important, because they produce very different outcomes.

In the moment of the daily rush of things, it appears that the Director is absolutely essential. And it might even be reasonable to argue that very early on in your toddler’s life, that these instructions were helpful. That makes sense…right?

But with the perspective of time, we begin to see that the Director’s role seems to become more and more essential as time goes on. In fact, as children age and we expect to see emerging independence, we see growing ‘dependence.’ While Mom or Dad ought to be working themselves out of the Directing business, the true Director is stuck! It seems that they have more and more work to do.

This doesn’t seem to make any sense, as children should be taking on more responsibility—but they don’t. This points us to the problems that come with simply accepting the role of Director.

The Director assumes that they must make it all happen in their home. The moment that there is a lack of progress in getting ready, or completing an assignment, or even getting through dinner, the Director takes over and starts instructing.

Here is where the problem emerges: the Director’s role appears to be needed.

That’s right, when directing early on, it appears to produce results. The children actually seem to listen to the Director, and progress is made. Things keep moving forward! Life appears to be good.

But through the eyes of time, we notice where the Director starts to lose power and influence. As children age, we notice that the children who are “directed” the most seem to become more dependent on their parents, rather than more independent.

The problem becomes evident when the twelve-year-old that has to be asked ten times to brush their teeth. We also see competent children become more and more helpless—seeming forgetting the most basic lessons they have learned. Many times, these ‘over-directed’ children appear absolutely helpless and unable to make a decision without mom or dad telling them what to do next.

The Director’s weaknesses show up early on and are more obvious with the more strong-willed or challenging child, who resists the Director, and begins to create an escalating series of “stand-offs” where the Director’s power is tested.

Bottom line: no independence is nurtured under the Director’s watch.

Instead Of A Director, Children Need Leadership

Good leaders display several qualities that separate them from poor leaders. First, they lead by example. They are excellent models who walk their talk. They don’t yell at others and expect others to remain calm. They don’t preach one message, and yet do another. Leaders are good examples for their followers.

Leaders also create a positive vision, and can keep their focus there. Families needs parents who have a vision of just how good the family can be. How much can they contribute to their community? How hard can they work on the soccer field? How much love is possible when you really commit your life to it? Good leaders bring a vision of possibility into the home, and inspire their children to become better.

Combined, these qualities transform a child. Consider leading, as a way of parenting—rather than directing. Learn more how to Take Control of your Home.