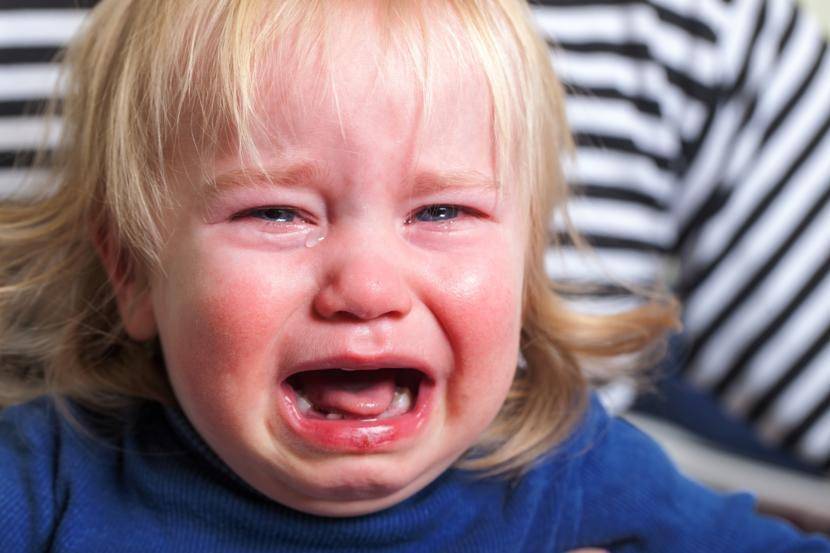 I’m posting with regards to the family that was thrown off of the airplane due to their three-year-olds’ tantrum. The posts I’ve read regarding this incident (and believe me, there are THOUSANDS) are really disturbing. The majority believe that the airline acted appropriately, which in it itself may be fine, but the reasons for which people are agreeing with them is what’s frightening.

On behalf of the crew, I’m sure they did (or at least I hope this was their reasoning) what they thought was the best when considering the safety and comfort of all over 100 passengers aboard the aircraft, not just the family in question. However, it seems as though the general consensus of most people that are posting on this topic is that the parents are horrible parents, the child is a brat, and asking them to get off the plane and giving them free tickets to use at a later date was letting them off easy. Ouch!

The anger in most of the tones of these posters tells me how much people dread flying amidst families, and let me say, that as a parent with two small children, that worries me. To hear the people say how much they hate all these “screaming brats” aboard airplanes and how they don’t deserve to fly, and that families should drive everywhere, etc, etc. (yes, these are actual quotes from the various postings I’ve read) shows me how self-absorbed and intolerant people have become. Believe me I, too, have been “bothered” by a disruptive child in public, but isn’t it important to try and imagine what those parents are going through and that may be a little understanding and patience would be more helpful in a situation like that rather than being so hateful towards them? Maybe they’ve been traveling while and the child is tired? Maybe the child isn’t feeling well or is scared to death? Who knows what was going on in that child’s mind, she’s only 3! But I’m sure if it was that extreme the parents were doing everything possible to try and remedy it. To call them names and question their parenting skills based on what could be one isolated incident (of which no one that has posted was actually in the presence of) is so wrong and cruel. I don’t doubt that it was a tense and aggravating situation – for all involved, but let’s not bash this family seeing as though we don’t know every last detail leading up to and after this incident occurred.

From my own experiences as a parent, I can see how it would be hard to get a situation like that under control when you’ve got hundreds of people around you giving you the evil eye and feeling all their hostility and tension towards you and your child. What a horrible vibe! And then you’re supposed to try and ignore all that and concentrate on making your child feel better and behave? Talk about pressure! I don’t want to sound like I’m making excuses, who knows, maybe they are horrible parents? Maybe their child is a brat? Maybe they’re not familiar with Dr. Cale’s Terrific Parenting techniques? =)

I don’t know because I wasn’t there. But I will be in a few days. I’m flying to Orlando from NYC with my 2.5-year-old and my 6-month-old and on the return flight I’ll be alone (my husband will be staying on in FL for a conference.) I’ve traveled with both of my children before and so far they’ve done well (barring the occasional antsy behavior that comes with being 2 and told to sit in the same spot for several hours.) However, seeing the enormous amount of negative attention this incident has received, I’m petrified of how I’ll be treated if my child so much as makes a “peep!” It’s hard knowing that I’ll be looked upon by many with utter dread and I have to say that it’s difficult not to feel like my every move is going to be scrutinized by EVERYONE! I just hope that there are still some sympathetic people out there who understand that traveling with small children is not easy and that sometimes patience, combined with a genuine helping hand rather than an evil eye, is truly more helpful and appreciated!

One added note… the following is an actual excerpt from a posting I read regarding this incident. I was absolutely appalled and horrified at the advice of this person. Is it just me or does this sound just downright cruel!? As I’ve mentioned I have a 6-month-old and I cannot imagine ever doing this to him! I’d love to hear Dr. Cale’s opinion on this person’s “techniques!”

There was nothing else the airline could do in this situation. The parents DO need to know how to calm their child down. Sounds like the child has developed some very bad habits which have come back to haunt the parents. There are ways to break a toddler off this without spanking them but you really need to start such an approach very early on with the child (6 months old) for it to be effective in the long term. What tactics would work? This going to sound bizarre but it works…Starting at six months old, if the child is screaming and you know there is nothing wrong with the child, pick the child up, put your nose on theirs and mimic their crying. After a minute, they get a confused look on their face they begin to calm down and after a few months of this, they stop excessive crying unless there is something truly wrong with them. It’s weird but effective, and done without spanking the child…..