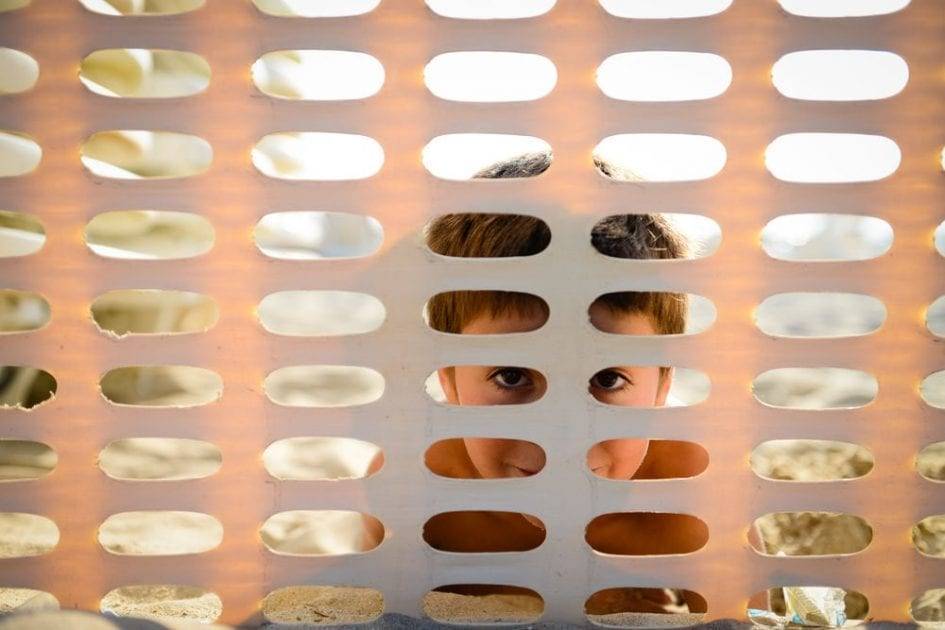 I often get questions similar to this one by Janet, a single mom of two children.

Dear Dr. Cale, my daughter tends to get very upset… very easily. As she is getting older (now 8), it seems like everything is a big drama for her. Is this really a problem, and will she grow out of it? What should I do? Here is my response…

Janet, you ask if there is really a problem. Yes, it’s a significant problem. The drama will destroy a child’s future. Here is why:

Big drama multiplies hurt. When kids experience small issues as if they are major problems, minor upsets become major events. The amount of anguish and emotion is inflated, and life is filled with more pain than necessary. Thus life is lived with a distorted sense of exaggerated pain and unhappiness.

Big drama supports a sad and negative orientation toward life. Because drama tends to magnify small upsets into major moments, life appears more pessimistic and negative than necessary. It’s as if children are looking out through a selective filter that constantly finds a reason to seek what’s wrong with the world, ignoring all that is right.

Kids with drama tend to attract friends with drama. Over time, drama becomes unattractive to well-adjusted kids. Therefore, children prone to drama end up making friends with others prone to drama. They share their drama stories, and life is further filled with emotionality and upset. There is little room for noticing and appreciating the positive aspects of life.

Big drama will crush self-esteem. Self-esteem evolves from a sense of personal mastery and competence. As children develop, they gain awareness of their own coping capacities. It is difficult for kids to develop a sense of personal competence when they notice how easily little events upset them. They do not feel prepared to handle life.

Big drama impedes their chance for life success. In order to succeed in life, challenges need to be embraced, frustrations mastered, and an ability to persist in the face of obstacles developed. These traits are requisites for success in almost every arena.

When big drama emerges early in life, kids display drama instead of persistence. Rather than turning toward the source of frustration and pursuing a path through the obstacles, they get lost in the drama and disengage from the task at hand. The drama becomes the center of attention when efforts at persistence and problem solving are needed.

Here’s what you can do:

Big drama is like an addiction; so make sure you don’t feed it. Early on, the drama may prompt parents to intervene and help their kids through difficult moments. Once a pattern of repeated drama is clear, however, it is essential to avoid feeding the “drama addiction” with your attention. Any repeated attention becomes an invitation for future drama – not a solution. To see the drama as an addiction… and stop feeding it with your attention.

Above all, don’t reward the drama by giving in to drama demands. As kids get older, the drama emerges when they are not getting what they want. If you allow yourself to reward the drama, in order to make it go away, you’re setting yourself up for misery during those adolescent years.

Don’t give in to drama demands. Make sure that the drama gets no-thing. That’s right: nothing. When the drama emerges, give it nothing: no energy, no attention. Above all, don’t give in to demanding drama! If you do, you’re teaching your kids that this is the way the world works. You’re teaching them to “throw a fit, and the world will give you what you want!” And this will not lead to healthy relationships or employment, and it will not lead to a healthy and satisfying life.

In summary, it is critical to view dramas as a toxic and dangerous part of your child’s life, and you must not feed it in any way, shape, or form. Instead, trust that your children will get through it. The more you simply allow the drama, the more it will fade away with time, and your child’s reactions will appear more appropriate and suitable to the circumstances.

Janet, stick with this plan, and you can expect a positive change in a few weeks.

Best of luck to you!