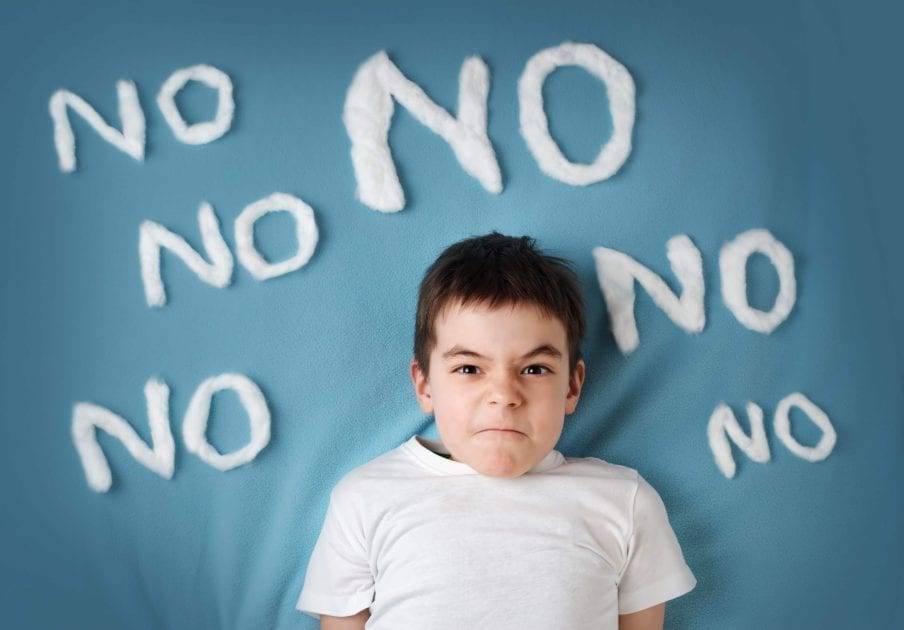 Have you noticed this fundamental truth? Some people are able to find a reason to complain regardless of how good things are in life. We often can spot such ‘victim’ mentality, and recognize the power of these victim beliefs to generate a lack-luster life.

On the other hand, there are folks who maintain a positive outlook and find value in almost every experience. They see each moment of life as a valued experience, and it seems that everything serves them.

You can see this in your children. If they have a certain tendency to view the world in a particular way, they will interpret almost every event through those lenses. Some children see almost everything in ways that ultimately support a positive view of themselves and others. For other children, the negative seems to dominate.

Reality is not the problem here. It is our beliefs.

Our beliefs tend to create our reality, not the other way around.

Our beliefs shape how we perceive the world, how we make sense of it and then magically (almost) create actions to support that belief. If we believe it’s possible (to do almost the impossible), we will take massive action to try to make it happen. You see this with children, who are inspired to make a difference, to learn a sport, or to master a subject. Their efforts follow their beliefs.

On the opposite side of things, if we believe something to be impossible, we will simply do nothing. When your son states that sports are stupid, he would never invest in something ‘stupid.’

Whatever we believe, we must act consistently with those beliefs. We (unknowingly) create a world that is consistent with that belief. The child who sees sports as stupid will only find stupid comments to make about the sport.

It is important to notice is that once a child adopts a particular belief; they see the world through those beliefs. It becomes reality. In fact, kids (and adults) find it very difficult to perceive life from any other perspective.

How To Change Negative Beliefs

1. Don’t get seduced into feeding the negative beliefs.

Most of us recognize and get frustrated hearing destructive, self-defeating comments from our children. We then get pulled into trying to correct these negative statements. These statements reflect the underlying beliefs.

Yet, your corrections do not change these beliefs. Instead, every time you respond, correct, redirect, argue, provide commentary upon, or in any way engage these statements…you are actually inspiring the negative belief.

Why? Because your repeated attention to the destructive belief teaches your child that you care about that belief. Their brains cling to the thoughts and beliefs that most consistently attract parent attention. This is critical to understand.

So the number one rule is to make sure that you are not giving lots of energy and attention to these thoughts when they arise. When your child expresses them, don’t feed them with repeated suggestions, redirection, or feedback.

2. Nurture “truth” when your kids are NOT caught in negative beliefs.

The goal here is to teach your kids to drop the negative stories that limit their ability to feel good and do their best. We want to encourage beliefs grounded in reality.

Pick a time when your kids are not caught up in one of these negative, debilitating moments. In other words, when things are going well, have a conversation with them about how they sometimes talk about themselves, or the world, in negative ways.

If they are old enough, explain how any belief we adopt becomes our real-world…no exceptions! Let them know that their strong beliefs will set any limit upon their life they choose…be it small…or be it awe-inspiring.

Talk with them about alternative beliefs, and what you view as reality. You want them to know the “truth” as you see it:

Encourage your children to practice saying these silently and repeatedly, and let them know how much you believe in each of these beliefs.

Use real-life examples; explain how we are eager to shoot the foul shot at the end of the game…if we believe we can make it. Talk about how we are willing to try new things when we believe we will do okay. Explain how much easier it is to take the test when you have a strong belief that you will do your best…and that is enough. Give personal examples of your own persistence, once you were certain you could do it.

If your daughter keeps saying that she is stupid, let her know that you view her as intelligent, creative, and capable. Because you know this to be true, let her also know that you will not keep correcting her, but instead, she’ll have to discover the truth for herself. Explain that you will be walking away from: ”all the lies you tell yourself about your abilities.” Remind her that it will be better for her when she learns to do the same…walking right away from that negative belief. From that point on, remember to walk away from the negative belief…so she can learn to walk away from it, as well.