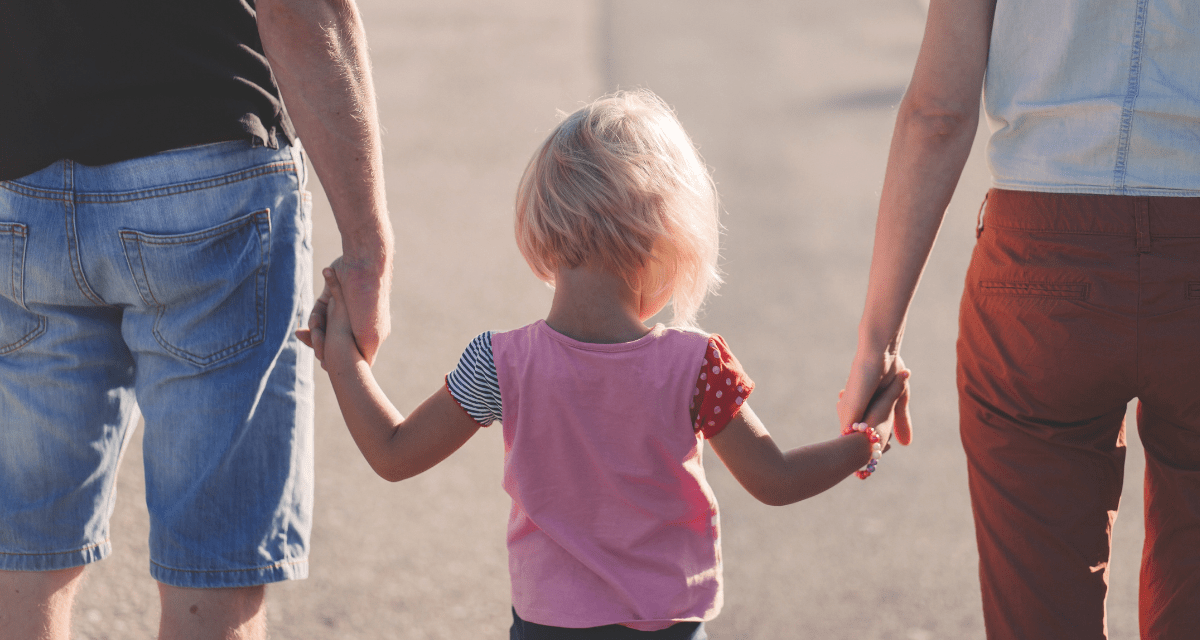 “But Dr. Cale…You Left Me Hanging…”

In response to this reader’s comment above, I can only say, “Yes, I did.” Last week, when we discussed the critical role of nurturing responsibility by building responsibility, I focused primarily on common parenting mistakes that serve to create irresponsible habits in children and teens.

This week, we will begin to address some methods for building sustainable systems in your home. These systems will build more responsible habits and ultimately teach self-discipline. Let me make two obvious disclaimers: First, changing any parental pattern for a few days or even a few weeks and expecting miraculous changes in a lazy, unmotivated teenager is unreasonable and will not work. More time and effective effort are needed to turn around the many years of trying to use your voice to teach better habits. Secondly, the system must be built one step at a time, and too often (especially when there are chaos and conflict), we want the miraculous system we can set up in one big step, and it’s all done. No. It doesn’t work that way.

Take-Aways From The Disclaimers Above

1) Your Voice Is Not A System.

When you keep using your voice, with repeated reminders and yelling, these verbal expressions are not a system. It’s almost always just the same thing every day, with increasing intensity to try to control the moment that is right in front of you. If you haven’t noticed…

2) You Can’t Control Your Kids With Your Voice.

Hopefully, you find this is true, as it should be. Your voice (absent a consistent parental system of parenting) should not be effective at controlling children. Many children simply are not controllable in that way because…

3) You Are Working Harder To Fix The Moment Than They Are.

This may not seem like a big deal, but it is huge. Whenever you are investing in your children doing something more than they are, then things will only get worse once they realize this. They will work less, fight with you more, only to have you lose your cool while they are still playing with their phone. This mistake reflects our tendency to focus on wanting this moment to be better, rather than thinking…

4) A System Is Needed To Teach Self-Discipline Incrementally, Day By Day.

The key is that responsible patterns of behavior are learned. They are not downloaded from a parent to a child. Thus, the effort to fix the ‘irresponsible moment’ right in front of you is understandable but inevitably doomed to fail. Instead, we must surrender to a system that will consistently teach, day in and day out, that the right action is rewarded and will bring happiness. On the opposite side, apathy, disrespect, and irresponsibility will not bring you what you want in any way.

The First Steps In The Terrific Parenting System

There are two fundamentals to parenting that supersede all other pointers. The first of these is remarkably obvious and yet often neglected, ignored, or justified for some absurd reason.

You Can’t Escape What You Model, So Strive For Best Behavior

If you lose your cool over events you can’t control (i.e., most of life), then you teach your children that it is wise and useful to tantrum when things don’t go your way. Some parents will throw their adult tantrums at the car that pulls in front of them. Others throw a tantrum when kids refuse to listen. Some throw their grown-up tantrums when their egos are disturbed because a hormone-driven teenager is disrespectful. Over and over again, I hear excuses for bad behavior on the part of mom or dad, with little realization that most of these parents are asking their children to do something they have not yet mastered.

What Have They Not Mastered? Self-Control.

How can we possibly set up a parenting system that can teach kids to behave better than their parents behave? This never works.

We must first learn to master our own emotions before we can teach children to master their emotions. All the books, fancy charts, or the best therapy will not overcome the power of the most important teachers in life; moms and dads.

So please don’t embark on a better parenting system for your out-of-control kids if you don’t model self-control. If you need help with that, then get it. I will be doing an article focused exclusively on this topic in the weeks ahead, but for now, realize that this is job one. The entire system that follows will fail if parental self-control is lacking. That is a guarantee.

For the second step here, The Terrific Parenting System requires that you are firmly resolved to stay out of the arguments, the negotiations, and the (often) endless whining and complaints about homework.

I know it’s hard to ignore these things! (Note: this is where self-control starts to play a significant role.) Many kids are experts at finding ways to create an argument or to negotiate over every little item. The battles seem endless, as do their efforts to try to bargain their way out of every bit of homework or to have to clean up their room. They will do everything they can to pull you back into their battle or struggle.

For others, they turn to the ‘helpless’ direction, offering comments that suggest that they have given up because it’s just too hard. These children tend to give up before beginning, and their comments sound like, “I can’t” or “It’s too hard” or even, “I’m stupid, Mom…I just can’t.” These are particularly disturbing, as we so desperately want them to feel smart and capable.

Remember These Guidelines And The System Will Start To Rock!

Is there more to say here? Yes, but for now, start with these two pieces. And remember, you can’t do it all at once. These two pointers alone will test your resolve to make a real change in your home, but if you hold the course, you are laying the foundation to teach responsible habits.