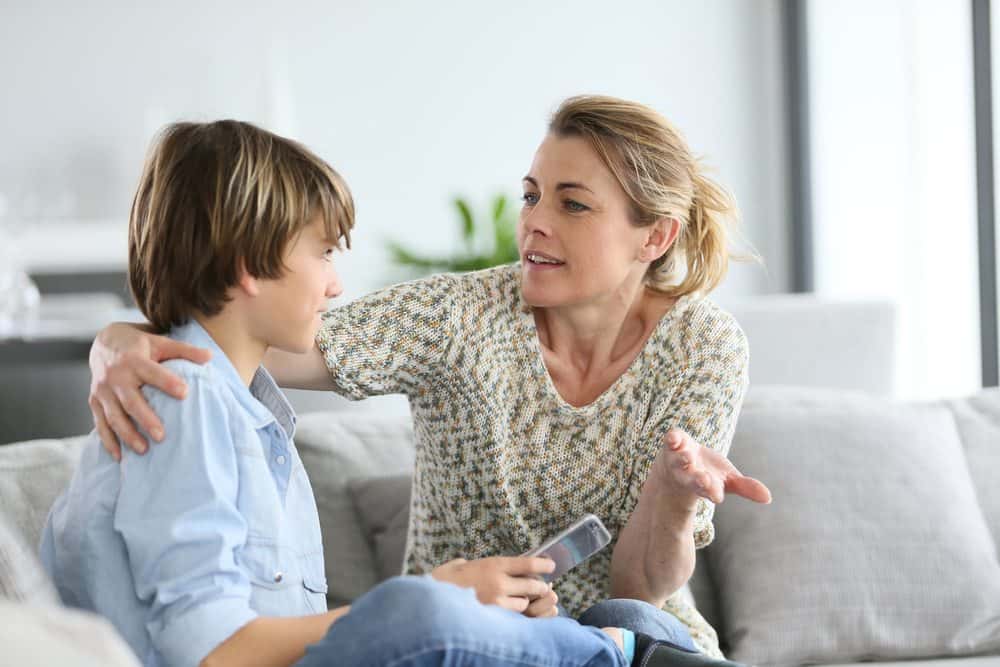 In the previous post, The Insatiable Appetite For Fairness Part 1 . . . I have discussed and shared the struggles, issues, and samples about children claiming ‘it’s not fair’.

FAIR? UNFAIR? GIVE IT UP!

My suggestion is to just give it up! Give up trying to make it fair. More importantly, give up focusing on the concept! Give up discussions about it.

Instead: Make a decision. Do your best at the moment. And then go on with life. If your child wants to talk about fairness…just make sure you’re not part of it. Don’t engage it. Don’t discuss it. Don’t argue or try to make them see the light.

So my suggestion is you just say of course it’s not fair and you move on. You let them whine and cry and do whatever they want to do to be upset for a few moments…and they’ll move on.

At first, there might be quite a bit of drama and upset for a week or two. Again, I wouldn’t be too concerned about that.

Instead, I would be concerned about making the best decision you can make at the moment, being as just and loving as you can, and then moving on from that.

When you abandon the fairness discussion, life just gets simpler. I would argue that it gets simpler because you now join with reality in a way that simply accepts “what is.” To try to make the world “fair” when it clearly is not… leaves you spinning in circles. It leaves you trying to rationalize something that really doesn’t make sense. And ultimately, it ropes you into discussions with your children where there’s really no way out.

The goal here is that your child begins to drop his desire to fight for fairness at every moment. In his child view, fairness will be impossible to attain. This completely obstructs your child’s ability to find gratitude and appreciation. There can be no smiling, no love and little joy in the midst of the battles for fairness.

It’s not that you abandoned trying to be as fair, just and reasonable as possible; it’s just that you recognize that you won’t be able to meet the fair standard. One child is smart and gets things quickly, and your other child struggles. The child who struggles will see it as unfair that their brother doesn’t have to work and still gets A’s. The brother who doesn’t have to work sees all the attention the other child gets, while you try to help them, and sees it as unfair that they get so much of your time.

Do you get the picture? Just make fairness or the lack of it something that gets little attention from you and your children will learn to give it little attention. And remember, the battle over fairness is a perspective that is focused on what is ‘lacking’ in my life. It is the exact opposite of nurturing appreciation and joy for what gifts we have. More on that soon!