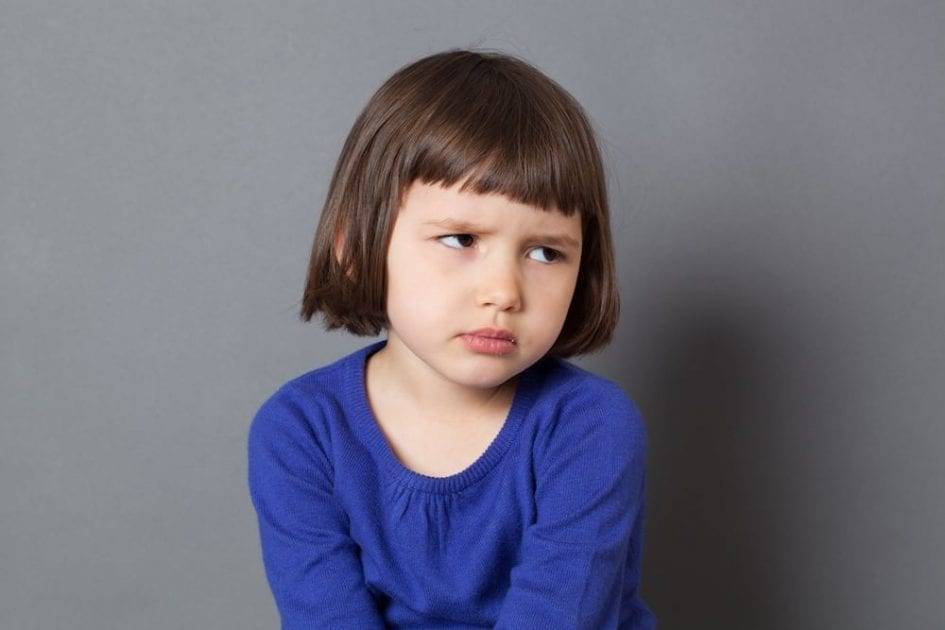 Okay let’s be honest: how many times have you heard that? For some of you, this may not be a serious issue. For others, it’s a constant source of the struggle between siblings at times and sometimes between mom and dad and the kids.

Over the years, I’ve heard children claim that ‘it’s not fair’ about just about everything. Here are a few samples from my clinical notes:

GIVE IT UP! THE WORLD ISN’T FAIR.

The more we try to talk to our kids about fairness, the more we end up talking ourselves in a big circle. Why?

Because the world simply isn’t fair. Or at least, it’s safe to say the world is not fair as far as we can tell. And for most of our children, that ‘unfairness’ is tilted heavily in their favor! They are the beneficiaries of the unfairness.

Some kids are smarter, and they won’t have to work as hard to get an A. But still, both will ‘unfairly’ get to attend a great school in a safe neighborhood.

Some brothers will always be older and be able to stay up later. Maybe your son wants to argue that it’s not fair, but how do you win? You can’t…if you try to justify it.

But there is always the unfairness of a great, warm home with gadgets galore. It’s so UNFAIR that your kids get all those gadgets. That’s the real unfairness of it all.

Why approach it this way?

Because fairness is a limiting concept to focus on. And…it’s the opposite of appreciation!

When we spend time discussing fairness, we make it a real issue worthy of our emotions and our frustration.

Does it make sense to look at the world this way? If I make ‘fairness’ a relevant concept, then I can fill up our lives with discussions that make no change in the world. Too often we get hooked on these discussions, and try to make things “fair.” We also get caught trying to make sure everything we do is fair and equal to all the kids, and this also starts to get exhausting!